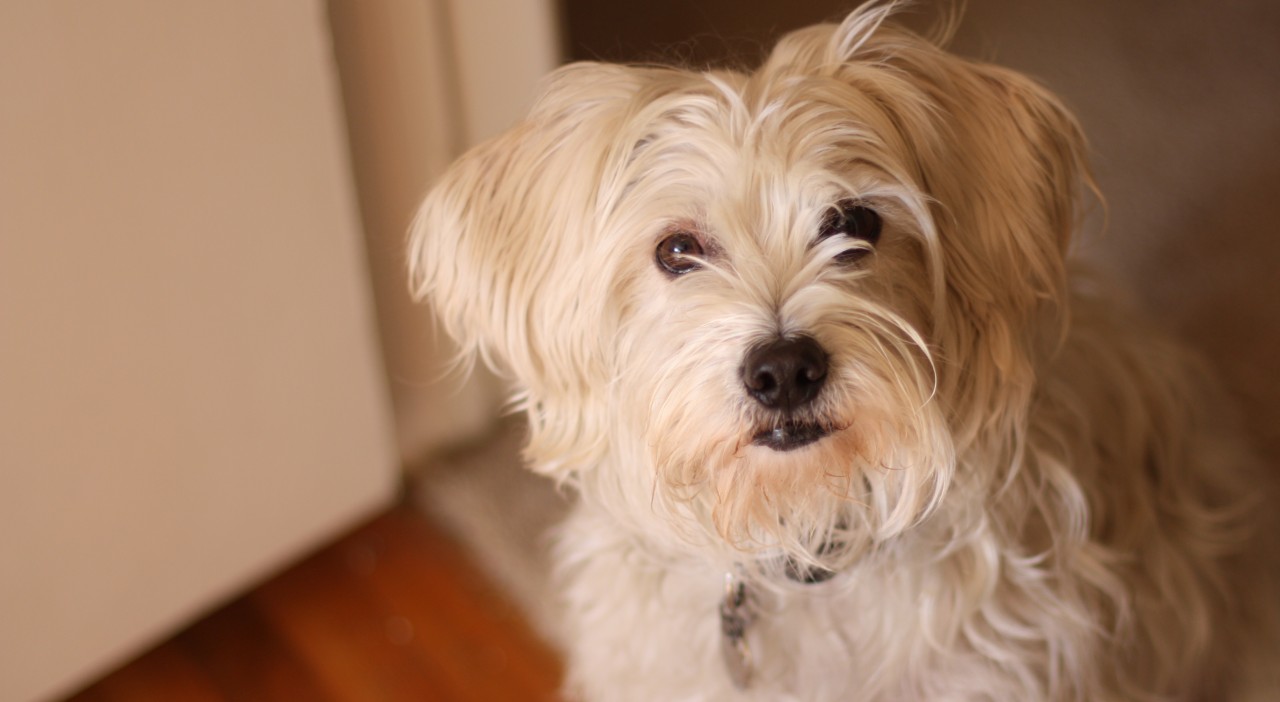 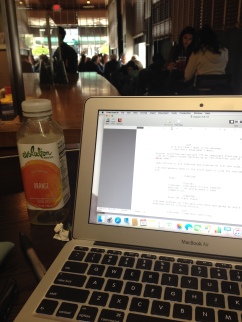 I got some semi-professional feedback on my screenplay (in other words, not from a family member). I am working with a gentleman who showed it to a group of investors. They like it! They really really like it! Yay!

This is especially good as I jump head first into this new world of screenwriting because I periodically experience glimpses of concern that I have no idea what I am doing and have no ability to self-evaluate my writing. But luckily, they are only brief glimpses. I do not allow myself any more than a glimpse.

Not allowing myself to dwell in that space is an amazing feat in and of itself. But it is so important because that space is a place that ignores my intuition, my instincts about myself.

I tend to spend way too much time in my head. And historically, that time has been spent being pretty tough on myself. People and Internet memes often say something about having to love yourself. For the majority of my life, I had no idea what that meant. I would think, “Of course I love myself! Dang! I am pretty darn awesome.” 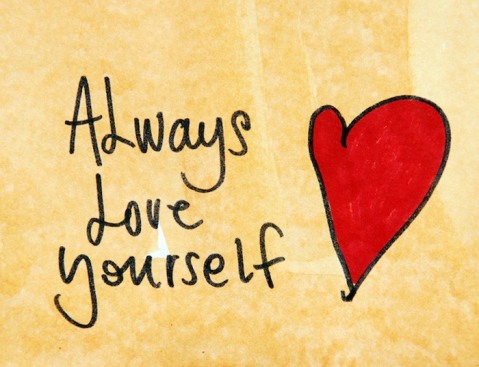 But the truth of the matter was that even if intellectually I loved myself, I certainly was not emotionally showing myself that I did. Instead, I spent much of my time in my head beating myself up about this mistake or that decision.

The one area where I have felt very little need to criticize myself in moments of self-doubt has been in my writing. I have always excelled in that area. No. Excelled is not an accurate word. Let’s try that again. I have often been complimented on my writing.

I can remember back before social media and email, back when I was away at Girl Scout camp, on a two-week family vacation, or at college, the recipients of my letters repeatedly praised the voice within my writing. I did not create a voice on purpose, but people told me that my letters made them feel like I was right there talking to them. That made me happy. 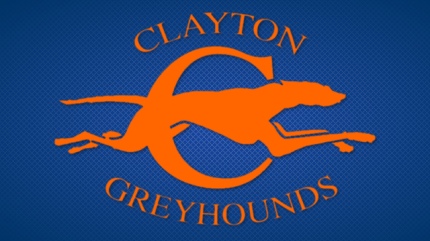 I also had the guidance of relentless English teachers, like Mr. Hogan, who taught an entire generation of Clayton High School students how to organize an essay and do so without ever using a “to be” verb. He is the one who actually made college a breeze for me. I could write.

Probably not surprisingly, my second career was college English professor. But believe it or not, I still never really considered myself a good writer. I just knew how to write pretty much anything without much effort.

Back then I would have glimpses of a thought that I might actually be a good writer, but I dismissed those as quickly as I dismiss my insecurities about my writing today.

The funny thing is that my instinct always told me that there was something more to my writing. But I never acted on it.

That changed when I spent some years writing non-fiction narratives for various publications, both in print and on the web. This is when I finally understood that I had a knack for writing. I am a bit of a perfectionist (some might say that is an understatement), so I had to make sure I knew exactly what I was getting myself into before I started sending out potential articles. I researched tips and tricks to get published, and I studied Writer’s Guidelines from all of the publications in which I hoped to find my byline.

When I felt sufficiently  prepared, I sent my first query letter with an article attached. It was accepted. No questions asked. No editing changes. A national magazine. Wow! That was easy.

So I tried again. And again. Repeatedly, editors accepted my articles and changed little to nothing. Repeatedly, they thanked me for such clean, completed copy. I was surprised. Isn’t that how everyone submits? Apparently not. And as an English professor, this should not have surprised me.

I did not decide that I was capable of writing overnight though. In fact, when I first started submitting articles, I actually had business cards printed that stated my title as writer. I did that not because people were clamoring for my card. I did that to change my own mindset. I hoped that I might actually start “seeing” myself as a writer. 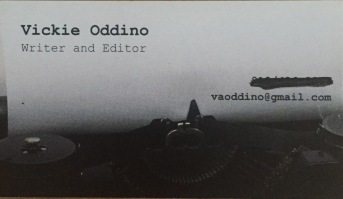 I love my screenplay. It isn’t finished. It isn’t polished. It isn’t ready. But I love it. I see the potential. I am waiting for that moment when everything “clicks,” and I know it is as I want it.

But during those dark nights, I sometimes wonder what makes me think I have any idea whether or not my story is any good. I wonder why I think I might have the ability to objectively evaluate my own screenplay, a genre I knew nothing about coming into this project.

I have gotten good at quickly stopping myself from this train of thought though. I remind myself of my ability to self-evaluate with all of my other writing. Historically, I have been a pretty good judge. Why should this be any different? Then I sleep, eager to get writing again. 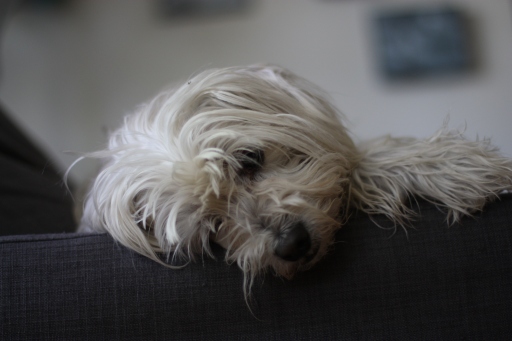 I will admit, however, that when received the email stating that the investors liked my screenplay, that was huge confirmation. Whatever happens. They just want a couple of adjustments. That’s fair. One of the comments is that they want to see more tension in one area. Yep. I already knew that. That is something I have been struggling with. My intuition told me it needed more tension. Again, nice to know my instinct is spot on.